The Government has just released its final report into proposals to transform the way new high rise residential buildings are treated.

What are the key points?

It’s hard to believe that we are approaching the third anniversary of the Grenfell tragedy – a disaster that caused the greatest loss of life in a residential fire in a century. Whilst a Public Enquiry has begun its second phase looking at the causes of the fire, the Government have kept to their original timetable and recently published a further set of measures to address clear shortcomings in the building and fire safety regulatory system.
Before we consider these, let’s look at what was planned originally. 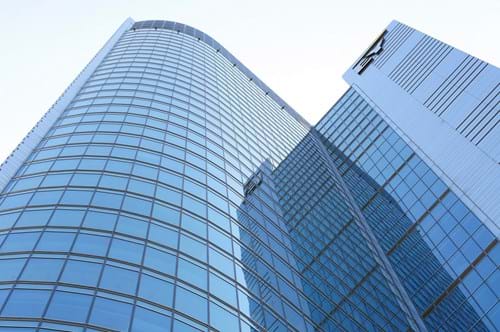 The document Building a Safer Future – An implementation Plan was released in December 2018 and intended to address the following issues:

Taking these issues as a guide, the plan initiated a Building Safety Programme to: look at the risks of high rise residential buildings, take measures to mitigate the issues of buildings with combustible cladding to ensure resident safety; diagnose problems in the existing building safety system and propose solutions; and finally, reform the building safety system.

Even at this early stage the plan built on the final report by Dame Judith Hackett in May 2018 and set the tone for a consultation document Building a Safer Future that was published in June 2019 and sought views on proposals for a radically new building and fire safety system.

That consultation was extensive, closing on 31 July 2019 during which time 871 responses came from residents of high-rise buildings and the fire safety and built environment industry.

Responses were coded and tabulated to ensure true empirical findings and formed the basis for the final response document considered next.

The highlights of the final document published April 2nd 2020 are proposals to:

This had already been announced in January 2020 with an intention that the new post and organisation be contained in the Health and Safety Executive. The Regulator will be responsible for implementing and enforcing a more stringent regulatory regime for buildings in scope.

The scope will apply to all multi-occupied residential buildings of 18 metres or more in height or which are more than 6 storeys (whichever less). In addition the Regulator will have responsibility for all major regulatory decisions made at key points during the design, construction, occupation and refurbishment of those high rise buildings.

The new regime will apply to the life cycle of new buildings and from the occupation stage for existing buildings following "a suitable transition period" which has yet to be defined.

A key issue is that Planning legislation will require that buildings in scope demonstrate compliance before planning permission can be granted.

It is likely that the regulatory regime will be expanded and apply to other buildings determined on "emerging risk evidence". This is vague but enables other purpose groups to be considered and indeed other heights.

Furthermore, in relation to all buildings the Regulator will have oversight of their ultimate safety and performance; and responsibility for promoting the competence of all professionals working within the industry. This includes both LABC and Approved Inspectors should there be any doubt.

The proposed regulatory reforms will cover the performance of all buildings as well as specific reforms relating to the management of fire risks in new and existing high-rise buildings. The reforms will apply to England only (although those applying to certain construction products will apply across the United Kingdom).

A known change is the introduction of the 11m threshold for sprinklers, this effectively requires anything greater than 4 stories to have sprinklers but at this time does not have an implementation firmly date set. Others are mentioned but are not absolutes until the Regulator begins work.

To ensure accountability for compliance with the new regime, a system of 'duty-holders' will also be introduced, who will have clear responsibilities at each stage of the building's lifecycle. Some of these responsibilities will run throughout the building's lifecycle, while others will apply at particular stages. The Regulator will be empowered to enforce sanctions against the 'duty-holders' (and others). As mentioned above this has an implication on the Planning approval process.

In response to overwhelming feedback, residents living in buildings in scope will become more empowered as part of the new regulatory regime. They will be able to challenge where they feel building safety is not being properly managed, including a right to receive information about the safety of their building and to be involved in decisions affecting the building's safety.

A new national Construction Products regulatory role is proposed that will be responsible for overseeing local enforcement action and maintaining a national complaints system.

The Building Safety Regulator will have powers to intervene to secure compliance with the new regime. Initially at least, it is anticipated that this would be through the issuing of informal advice. However, it will also be able to issue 'stop', 'compliance' or 'improvement' notices, breach of which will be a criminal offence.

If the notices also fail to achieve building safety compliance, the Regulator will also have the power to take other enforcement action against the duty-holders potentially leading to an unlimited fine. 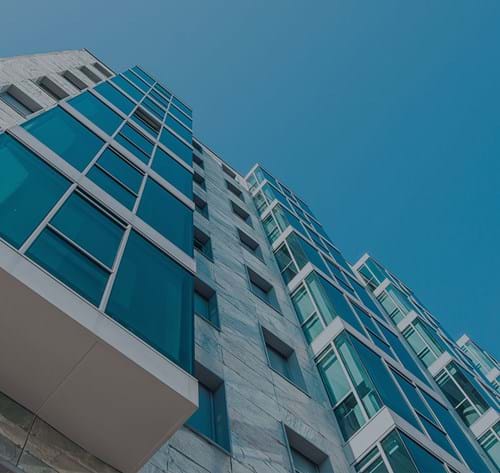 The implications for developers

The document clearly states that The Building safety regulator will be responsible for all major regulatory decisions made at key points during the design, construction occupation and refurbishment of buildings in scope and furthermore, determine who will act as the BCB (Building Control Body) for 6+ storey residential buildings. The document states that the Building safety regulator will use the skills experience and capacity of local authority building control to provide the main support for the regulator and be complemented by approved inspectors where required. It does not say how this will work practically.

It also states that approved inspectors may also develop separate consultancy services, capacity and expertise to support duty-holders with their new responsibility.

At Premier Guarantee we have a detailed knowledge of the design and construction implications of building high rise buildings and can assist client at an early stage. Whether we are appointed as consultants to assist you through the design process or are providing a parallel structural warranty service we are here to help.

It is clear that there will be considerable alignment of BCBs both approved inspector and Local Authority as the intention is to “create a unified professional structure for building control”. There will be a single body overseeing both public and private sector building control, this will either be the Building safety regulator or a body to which the building safety regulator gives the task.

This is a positive as within the BC fraternity there has long been a desire for a unified approach to qualification, quality and audit that is applied to all BCs regardless of nature. This will raise the understanding and professionalism of the industry.

Moving forward there is indication of transitional arrangements but it is not clear what these will be or when they will be implemented at this time making it hard to provide anything more than speculative guidance.

The new legislation will take the form of a Building Safety Bill that is expected to progress without any large obstacles and could be foreseeably in place in or before Q4 2020.

In addition the Government are already planning to introduce a rewrite of the Building Regulations in May 2020 with changes to Part F and L proposed for later in the year.

View our Building Control pages for more information on the service we can provide.

Please Note: Every care was taken to ensure the information in this article was correct at the time of publication. Any written guidance provided does not replace the reader’s professional judgement and any construction project should comply with the relevant Building Regulations or applicable technical standards. However, for the most up to date technical guidance please refer to your Risk Management Surveyor and the latest version of our technical manual.