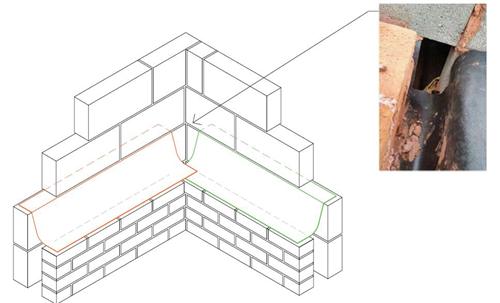 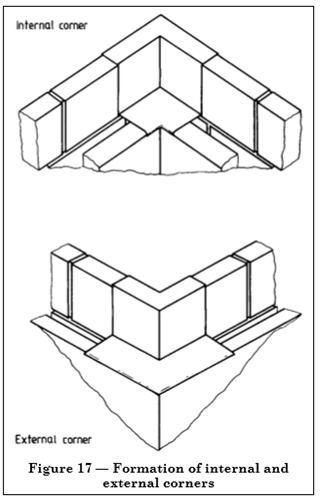 The use of preformed cavity trays reduces the risk in these areas, however it is still important that the cavity trays are the correct trays for the position and that the trays are positioned correctly in the wall with the bed joint raked out to allow installation of the flashing (see our article Horizontal Cavity Trays Over Horizontal Roof Abutments for further information).