Japan’s New National Stadium, designed by architect Kengo Kuma, is host to the 2020 Olympic Games. Initially designed to seat 68,000, the coronavirus pandemic has greatly reduced the number of spectators allowed in the stadium. 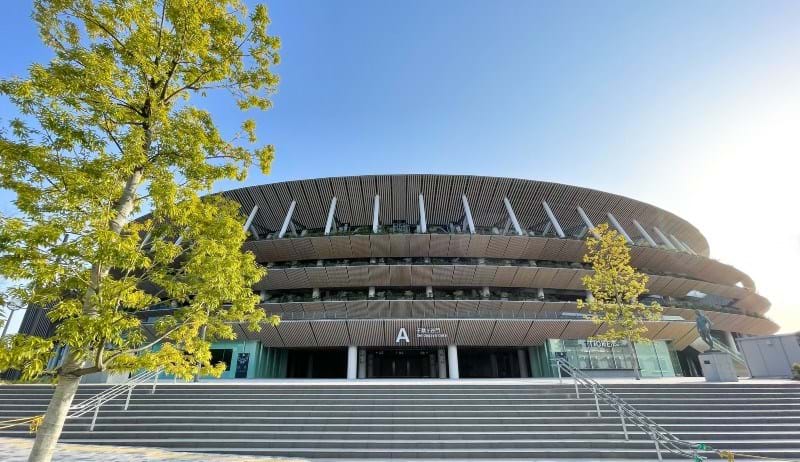 The stadium’s crowning glory is its spectacular roof consisting of wood and steel. The nature-inspired, wooden lattice design evokes a traditional Japanese style of architecture. The pagoda-inspired building consists of wood sourced from the 47 prefectures across Japan. For practical reasons, the components of the stadium were assembled in modules to make replacing age-deteriorated timber that much easier.

Another practical solution in the build are the layered eaves of the structure which allow for wind to pass through and be directed towards the athletes and spectators – curbing the oppressive heat and humidity of the Japanese summer. 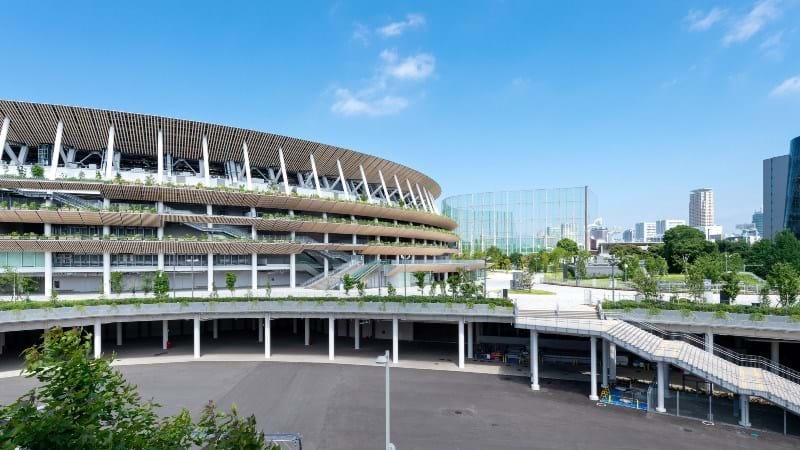 The stadium is also designed to collect rain that falls onto the roof and pavement and store it in tanks underground to be used in irrigating the playing field and the vegetation of the promenade.

Started in 2016 and completed in 2019, the stadium stands on the site of the previous stadium which hosted the 1964 Summer Olympic Games. After the 2020 Olympics, there are plans to expand the seating capacity to 80,000 and convert into a space for sporting and cultural events.

If only housebuilding was an Olympic event. Until that day, our Excellence Awards are the next best thing. Find out what it takes to win.

Build to Rent: designing properties with tenants’ wellbeing in mind